I’m pastor Sam Ochieng from Uganda and I want to tell you about a lady, Sarah, who had been suffering from migraine headaches for nearly two years. She had gone to many doctors and churches seeking help, yet nothing worked. Sarah had no hope that one day she would get healed. 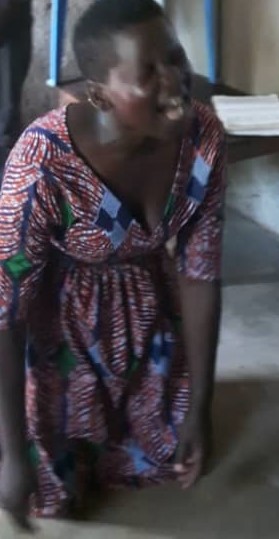 Then on Thursday she came to our House Group meeting where I was preaching. I was telling people about the testimony of Evangelist David Ohin which he wrote in his book called "Get Free and Stay Free". I was narrating to them the story of how on a day when he was due to preach, Satan attacked him in the morning with a demonic attack. David said the evil spirits came through the window on his right side and approached him giggling and laughing like small children. All these things happened when David was fully awake, and he could hear them as if a person was actually in the room with him, speaking to him, or laughing at him. Realising what was attacking him, David called out "Jesus!!!!" He was calling on Christ to help him and immediately the evil spirits were expelled with a powerful blast and everything in the air was clear. It took less than a second.

Then David said in his testimony that, "No demon can stand a chance against Jesus.”

He also said that everyone who seeks help from Jesus Christ is on winning ground.

Wow! On finishing the story Sarah kneeled down with her hands up in the air and with tears rolling down her face. I started praying and rebuking the demon that caused the headaches, I did it three times. Sarah fell down with a loud cry while crying "No demon can stand a chance against Jesus". At once her headaches cleared, on standing up she was made perfect through the power which is in the name of Jesus and through the testimony of Evangelist David Ohin.

She went back home and told her family of the miracle and everyone was amazed.

We have received the following message from the Ugandan churches whom David mentors:

The Ugandan government has put restrictions onto the churches. If you don’t have a certificate, you are not allowed to lead a church anymore. We are safe and it doesn’t affect us because all nine pastors have run the two courses of Gospel Alive Ministries and received your diploma. This course was approved by our government and therefore we can carry on running our nine churches without a problem.

Thank you so much for helping us. It was as you knew what was going to happen in the future. We all are giving thanks to God for using you at such a time as this. You are a great blessing to us here.

We thank God that you are our mentor.

We are piloting another project for widows in the urban area who at present earn their money with prostitution. We equipped three widows with a maize selling stand where they keep half of a huge maize bag for themselves and the other half they sell on the market and buy more maize. This is a one-off investment of £50.- which gets them started. This then will provide an ongoing source of income. 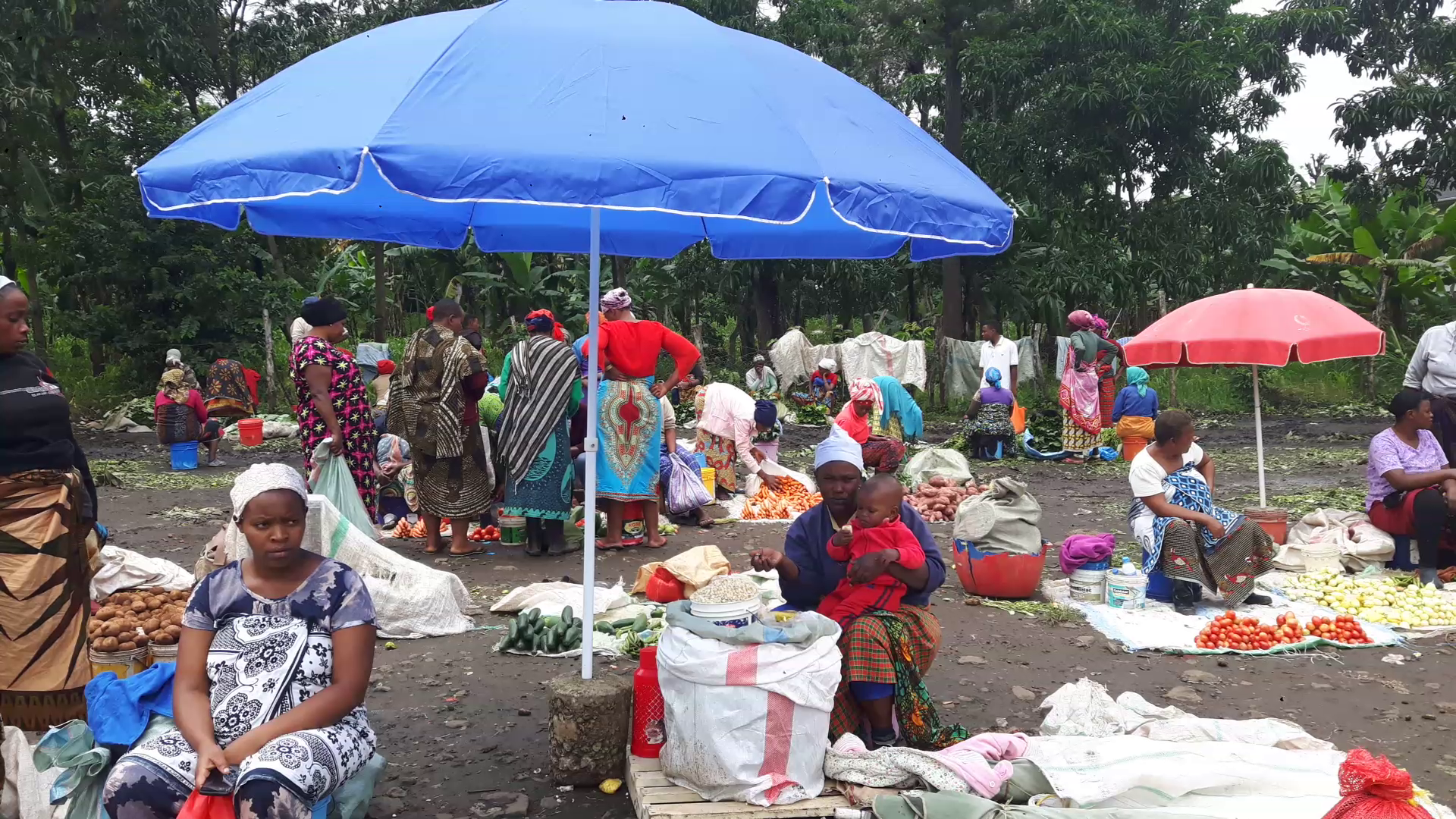 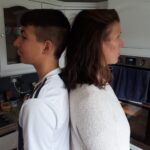 It’s a unique occasion in life which may not last long when your first-born son is exactly the same height as mum (1.82m/6ft), ps Caleb is 12 years old!

With the immense pressure and work from searching for the next home and moving, behind us, as you read this we will have just started our new routine for another year of Home Learning. Caleb, 12, and Jadon has just turned 11. For the core subjects we have curriculum from the US shipped over. 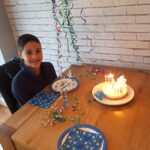 But this year we look forward to picking up the other subjects again which had to be dropped previously, and even adding some new ones. We value prayer for us as we endeavour to embark on a jam-packed year! 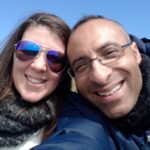